By combining a variety of materials, resins and tackifiers with stretch film’s basic building block, polyethylene, different types of films have been developed to obtain a desired set of film properties. Your Signode salesperson carefully studies how your product is handled, stored, shipped and received in order to make the best possible recommendation for your operation. 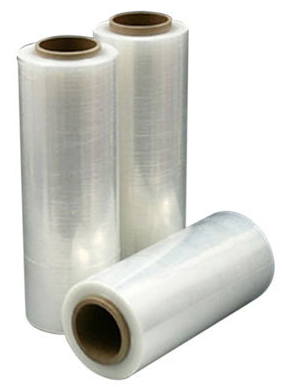